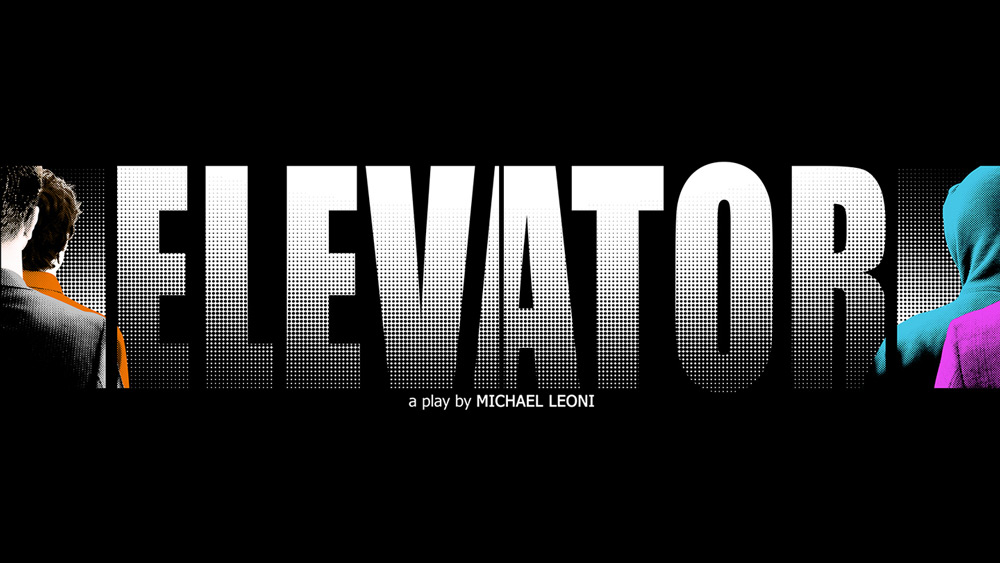 A CEO Woman, a Hot Girl, and a Maintenance Man walk into a bar. No, that’s not quite right, and this is not a joke. But the setup does sound like one, doesn’t it? Seven strangers get stuck in an elevator together. No, that’s really, truly the premise of Elevator and it’s currently on stage at Coast Playhouse in West Hollywood. Does it sound familiar to you? It’s possible you saw it at the Hollywood Fringe Festival in 2010 or at the Macha Theatre after that. But it has been awhile since you’ve had the opportunity and I say there’s no reason not to check it out.

In all seriousness, Elevator is The Breakfast Club reinvented for the stage, in a really good way. There are seven strong “types” that find themselves trapped together in a broken down office elevator. As previously mentioned, there’s a CEO Woman (Deborah Vancelette), Hot Girl (Karsen Rigby) and a Maintenance Man (William Stanford Davis), as well as a Business Man (us, Zack Carter), Office Temp (Erica Katzin), Musician (Devon Werkheiser), and Goth Girl (us, Vivi Thai). These are not my labels for the characters in this play, it’s from the playwright himself. They seem to hold true to their respective clichés until they are trapped together in a small place for waaaay too long. Long enough to get past the first judgements, preconceived notions, and stereotypes we, as an audience, as well as the characters, hold true for the types. All are fairly unlikeable at first, but their boredom and fear (and possibly a little pot smoking) lead them to take down their own walls and talk about life, love, family, rejection, sex, and insecurities, leading to some messy (and redeeming!) human truth.

The show (written and directed by Michael Leoni) is clever and well-received. There are fun theatrical gimmicks to keep it interesting. We hear the thoughts of the characters from time to time. Slow-mo is utilized on occasion and we even get a couple of memorable “musical numbers” that are pretty awe-inspiring. Although, I found myself most amused during a Breakfast Club-esque sequence when everyone was fidgeting in their various ways to create a silly sound extravaganza. That’s the best way I can describe it. Confused? Go see the show and let me know how you’d describe it! The actors are a solid bunch, and as well they should be—most were in the original cast! It’s a great ensemble. The set was pretty darn cool (David Goldstein), but I’d say the lighting was too flashy at times. We are stuck in an elevator, what’s with the disco lighting? Except for the fantasy moment between the Musician and the Hot Girl, I’d say it was too much. Does it really matter? No.

I feel compelled to mention that people really like the show. Which makes me like the show, honestly, or certainly more so. It’s a little too “After School Special” for my liking, normally. In the end everyone is better off for having been trapped. A plan has been made to solve all the problems that troubled them when entering the elevator, and the moral of the story is spelled out by the wise old Maintenance Man: love is all that matters. That’s a bit saccharine for me, BUT, there is something to be said for the people around me laughing (which I did plenty of), and crying, and leaping to their feet in applause at the show’s end, that makes one feel good as an audience member, even if it wasn’t a life changer for you personally. This show speaks profoundly to some, perhaps, and it entertained me. I’d say that is an absolute victory on both counts.