The Competitive Edge: The Power of Improv 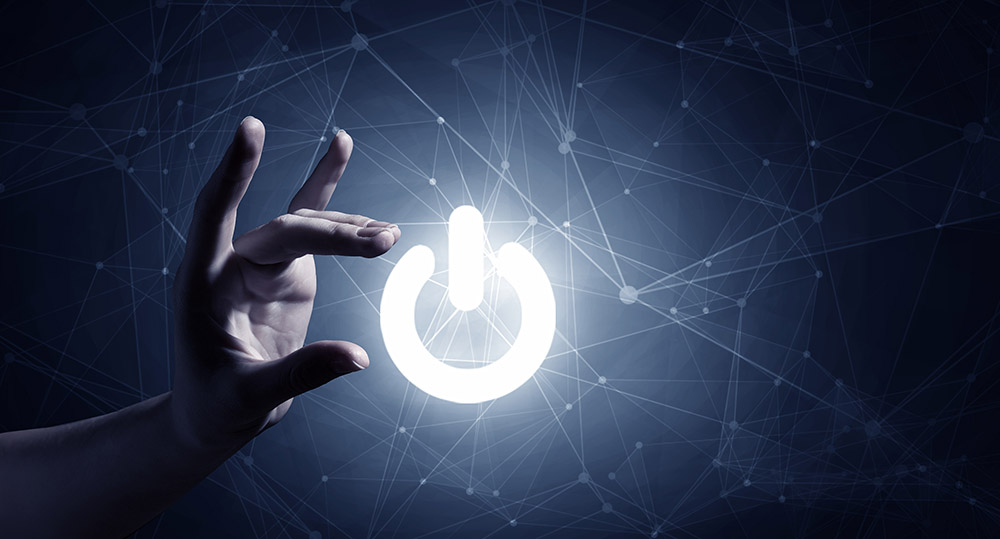 For many years I went to improv shows to be entertained, laugh, and discover the work of clever, quick-thinking actors. I have always said, improv is important—it loosens you up, gets you ready to think fast on your feet, and strips away the self-censorship that blocks creativity.

There is More to Improv Than Being Funny

Improv is important to the art of acting itself. Improv enables you to open up the door to your creative power and is a conduit to better dramatic acting.

Improv Opens the Door to Your Creative Powers

I don’t know how someone can be a good actor without having taken improv classes. I believe improv is not only a great complement to an actor’s training, but essential to bringing an actor deeper into their source of creativity by unlocking blockages.

To explain further, I went directly to the source of a master improv actor/teacher, Donovan Scott. Scotty’s improv teaching is very special in that it is designed to relate directly to the individual actor’s acting process. This helps with four elements you need for a good commercial performance.

Scotty: “Over the years, improvisation has gone from a curiosity as an art form, to an essential tool for the actor. It has gradually formed the basis for our emerging acting standard on the screen. From the broad physical acting style of the silent film era, we have evolved to the super close-up and the nuanced techniques of realistic acting.”

The simplest auditions need nuances. The commercial on camera audition space you are working in is film-like in that it is a close shot, which calls for subtle expressions and the ability to create a life around what is called for. For example, if you are told you are a person reaching for a glass of water, for a good performance you have to create who you are, why you want this water and how you feel after you take the satisfying drink. You must be able to create in a very tight shot in short amount of time.

Stay Ahead of Your Audience

Scotty: “Like in all art forms, we must stay ahead of our audience in order to keep them interested and involved. Improv takes away technique and demands a more spontaneous resolve.”

Knowing how to stay ahead of your audience will give you the confidence to make and stick to strong choices. Once you can do this, you will not walk into an audition room wondering what the powers-that-be want. Not being in your head will allow you to create from your gut and your sacred creative space. Which brings me to another point.

How Can Improv Complement Your Acting?

Scotty: “In the ‘acting class world’, techniques of choice, delve into gut wrenching realistic performances, by digging into the depths of the actor to reveal the truth. Improv, on the lighter side, has much of the same result. It’s about freedom, spontaneity, and the use of surrounding elements to enhance the power of the actor’s performance.”

In any audition or performance you can’t hold on tightly to “the process”. You need to find your freedom, individuality and spontaneity in your performance. The key element that improv adds to your acting skills lies in your ability to experience freedom and spontaneity which you will find through experienced guided improv exercises.

Scotty: “As actors we often make decisions and blindly stick to them no matter what is going on around us. In Improv we build an awareness of what is happening to us at that moment, and allow that to effect our expressions, emotions, and choices to move forward. With the power of Improv skills, the answers are quicker to respond to, easier to understand, and more connected organically. Acting choices are more instinctive to the individual actor; a response, rather than a calculation, instantaneous rather than thought provoked. Improv asks us to know ourselves, trust our instincts, and commit to our choices. It has become the most powerful tool of today’s actor. It celebrates our truth.”

When you get good at improv you will have an attractive, fearless “bring it on” attitude. 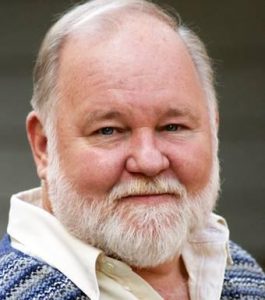 After studying at the American Conservatory theatre in San Francisco, Donovan became the artistic director of Comedia Del Arte’ Troup. He toured the east coast directing, writing, and performing. He has performed at the Old Globe in San Diego, has worked in films with Steven Spielberg on 1941, costarred in Popeye with Robert Altman, Starred in Savannah Smiles, Zorro the Gay Blade, Sheena Queen of the Jungle, Police Academy 1. He has also starred or guest starred in over 50 Television shows. He was nominated for a Silver Bear award in Germany for one of his TV series. He also teaches Improvisation and Comedy for Terry Berland’s workshops, and was voted one of the top three Improvisation teachers in the Los Angeles area for three years in a row. See IMDB profile for complete information.

Terry Berland is an award-winning casting director for on-camera, television, voiceover, and hosting. Her casting awards include Clio, The Houston International Film Festival, Art Director’s Club, Addy, and the International Film and Television Festival. Her former casting staff position for Madison Avenue giant BBDO/NY has contributed to her deep understanding and involvement in the advertising industry. She is known throughout the country for her talent development, and is the co-author of the how-to industry book,”Breaking Into Commercials.”