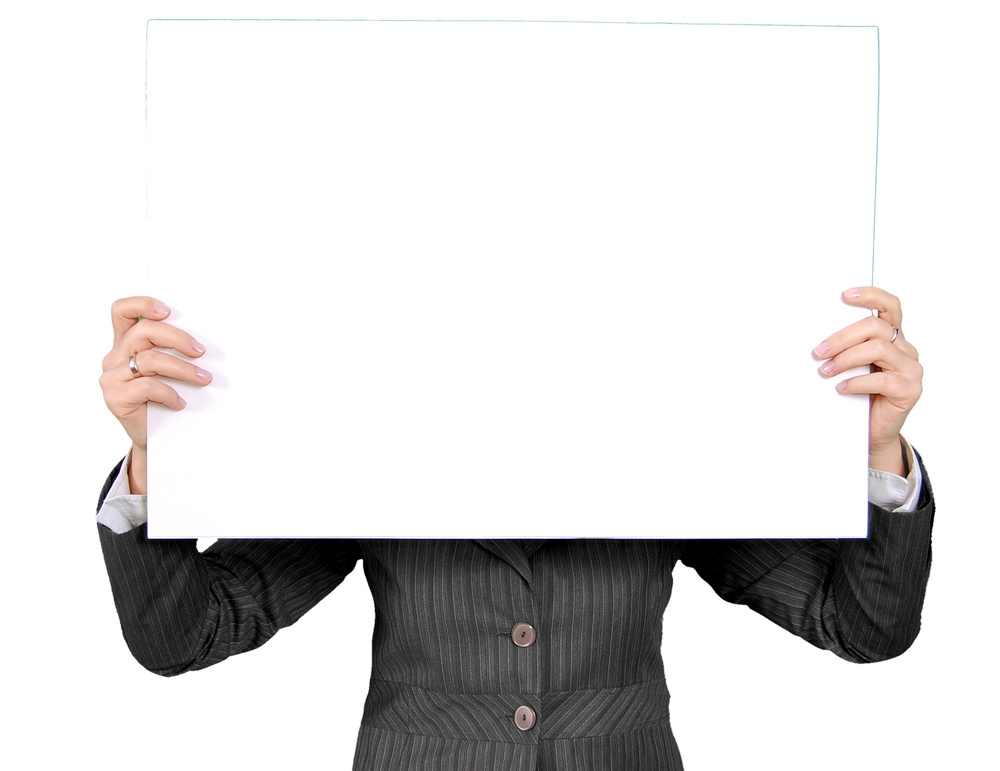 For every part you audition for, you have to make choices to give personality to the character. It is a known fact that you can’t be “neutral” and give a good audition.

There are all kinds of conundrums associated with what choice to make. “Am I being too big, too small, too this or too that?” Bottom line is you have to make an intelligent choice in the venue you are working on, based on all your education and training. In commercials, there are many hints you can find in the copy regarding each character. In my Acting in Commercials workshops, I particularly teach how to apply backstories to your discoveries. Some information comes from the copy itself revealing the attitude of the character and relationships, some of which are obvious and some are not.

The big trap is the spokesperson copy.

How do you make a choice regarding spokesperson copy?

The answer is, you have to know how this spot is branding the company. Here are some examples of products and typical branding.

So instead of choosing to be a presenter, even if the copy says “Spokesperson,” understand the end result of the branding of the spot and add the particular elements to the personality of your read.

Terry Berland is an award-winning casting director for on-camera, television, voiceover, and hosting. Her casting awards include Clio, The Houston International Film Festival, Art Director’s Club, Addy, and the International Film and Television Festival. Her former casting staff position for Madison Avenue giant BBDO/NY has contributed to her deep understanding and involvement in the advertising industry. She is known throughout the country for her talent development, and is the co-author of the how-to industry book,”Breaking Into Commercials.”
Follow @berlandcasting //