Commercial Actors Should Never Underestimate the Power of Kindness 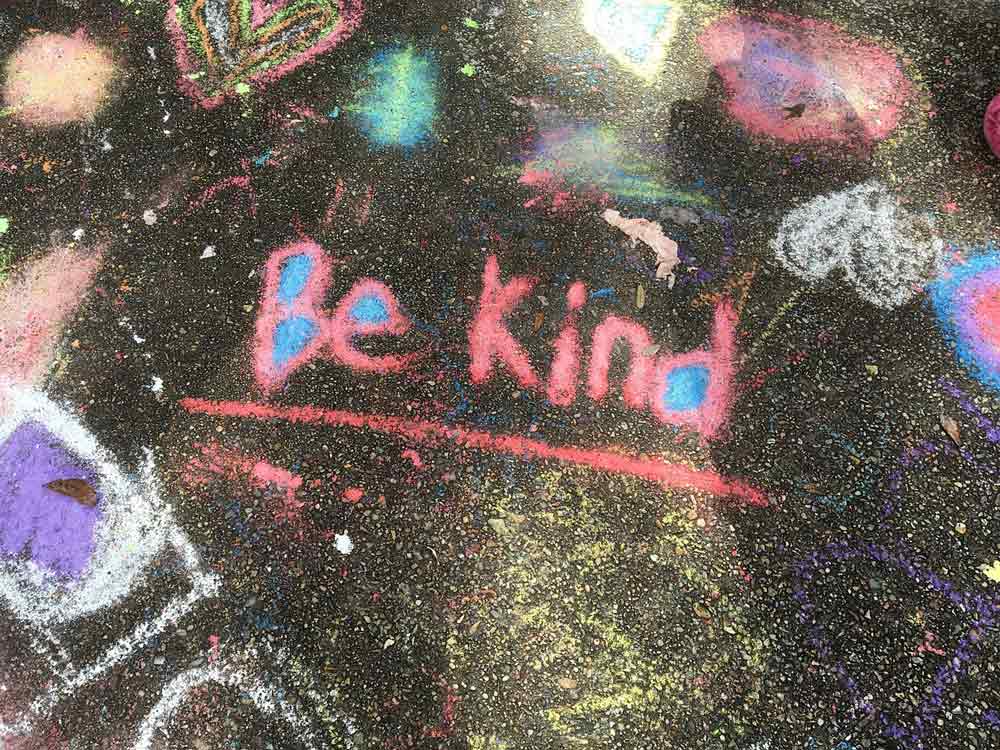 I spend a lot of time talking about actor tools and how they play an essential role in commercial success.  There’s training, headshots, special skills, the resume, and agents (to name a few) that should be consistently razor sharp. I’m also a big advocate of extreme professionalism. Arriving on time, prepared, and in proper wardrobe seems easy enough, but actually isn’t always a given with commercial actors. But in the end, while working on consistency in all of these wildly important things, if an actor can sprinkle kindness on everything they do in the industry, they may see results that can’t be imagined.

Commercial actors should never underestimate the power and effectiveness of being kind.

If you’ve been following me for awhile, you know this isn’t the first time I’ve taken on the topic of kindness—it’s a big one for me. I value kindness in people and especially actors. I don’t want to take a political turn in any way, but I’m feeling the importance of showing kindness is growing daily all around the world, and in our commercial industry. And frankly, there are a lot of not-kind moments that can and do happen in commercials.

Let’s tackle the hardest one first . . .

If you are feeling put-off that I’m not calling for agents, casting directors and staff to kindness, I’d be happy to, but this column isn’t for them, it’s for you. We all need to sign up to be kind for this to work, but the kindness of actors will spread. It works like that. Why not be at the front of the movement? It would be inspiring and impressive.

What are the real results when you are a kind (and talented, yes!) actor? You will be called in more. CDs usually have that luxury. And the opposite is true—actors who act like jerks are called in less.

Personally, I believe leading with kindness will help with bitterness, which is a huge thing to battle as an actor, with few clear solutions. Less insecurity will come with being kind. Surely the benefits are endless. Our commercial world will be a better place to be and so will the world around us. Viva the kindness revolution!