Commercial Actors Should Never Give Up on Commercials Without Realizing It 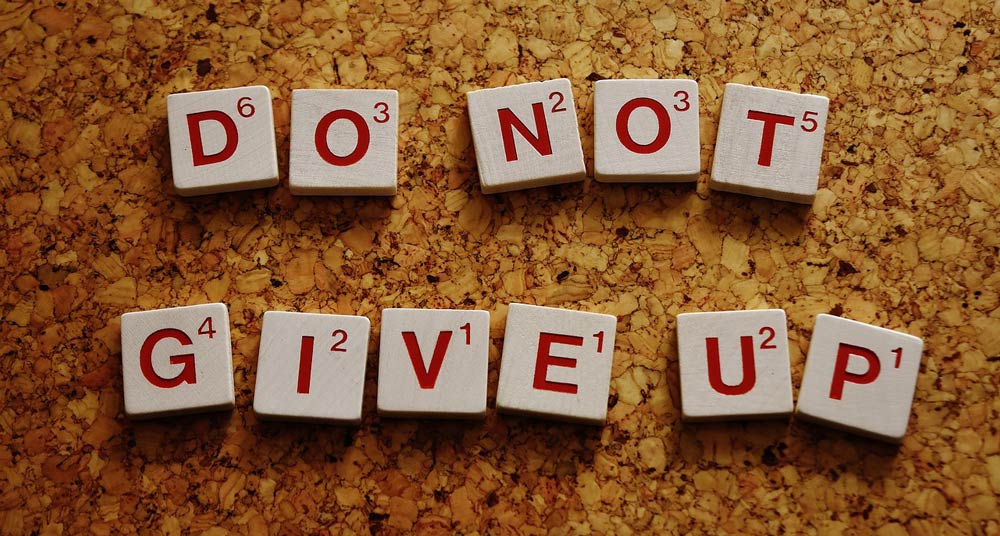 I’ll be honest, I don’t remember the context of the conversation, but I very clearly remember having it. I was talking with an actor who has been at it for quite some time. He isn’t famous but has been hired plenty of (MANY) times over the years—you know, where lots of actors find themselves, somewhere in that grey, middle area of the success arena. He told me, “When I go to a theatrical audition, I know I can book it. When I go to a commercial audition, I never think I will.”

Commercial actors should never give up on commercials without realizing it.

It’s not lost on me that some actors purposefully choose not to focus on, or participate in, commercials. Not many people dream of becoming a commercial actor. Actors rarely relocate to the big city so they can book commercials. Most actors have goals of booking big budget feature films, becoming series regulars, walking the red carpet, and possibly becoming a star. Not many actors achieve fame by starring in a commercial, although we can all think of a few, yes? Hello, Flo. Good day, Most Interesting Man in the World. But I’m assuming you can follow where I’m going with this.

If you have no hope of getting regular commercial auditions, or after receiving a commercial audition notice find yourself assuming you won’t book it well before actually attending the audition, here are some questions to ask yourself:

Laurie Records (Casting Director, CCDA) has been working in the commercial realm since 2004. In 2009, Laurie launched her own company. While she casts all types of commercials, she has broadened her horizons to include casting web content for network television, television hosts, voiceover, industrials, and dabbles in casting features and short films. Recent commercial jobs include: Head & Shoulders, Mercedes, and KMART. She also cast the new Movie Surfers for seasons 16/17, as well as online content for The Muppets.
Follow @laurierecords