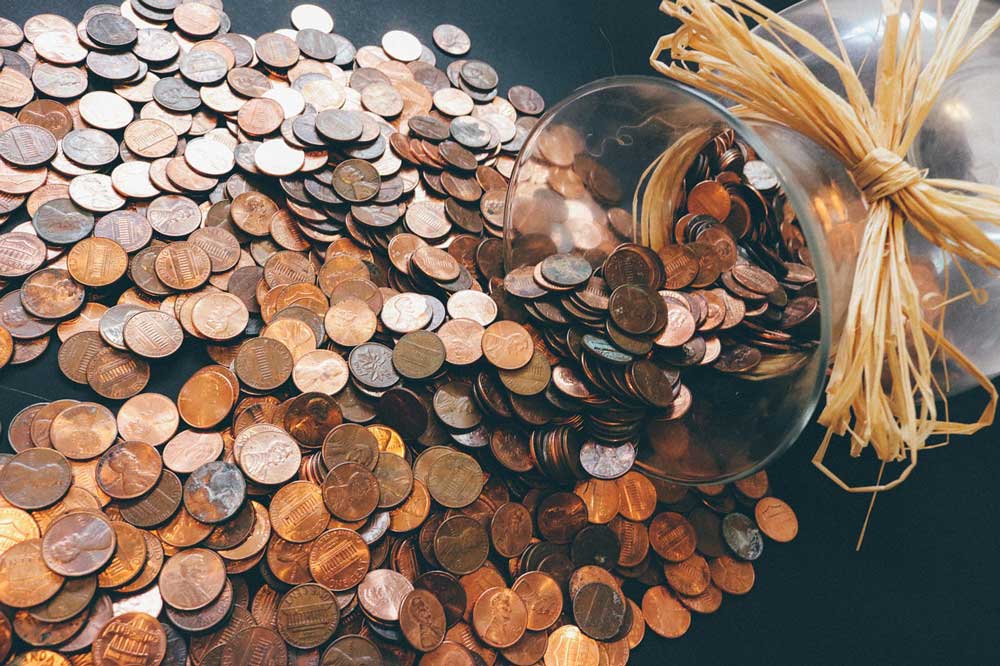 You’ve heard it, likely felt it, and probably had some panic about it: commercial budgets are shrinking, in general, and that can feel like very bad news. And honestly, on plenty of counts it is, or can be. But knowing more regarding lower budgets can benefit you. There is a silver lining and you should know how to find it.

Commercial actors should never be ill-informed regarding the rise of the lower budget commercial.

Let it first be said that lower budget commercials can definitely be SAG. Non-union does not necessarily equal low budget and union does not always equal big bucks. And when I mention the budget, I mean the budget of the entire commercial, not actor pay exclusively. The production of lower budget commercials, in general, are gaining in popularity. So when do I start spreading the good news? Let’s get to it now.

More commercials are being made. Or that’s the theory. The concept of creating fewer high budget/quality commercials is OUT, and creating more (in some cases many more) lower budget commercials is IN. There are production companies and ad agencies that specialize in the art of the “low budget commercial” and their product comes out looking pretty great. This isn’t necessarily a bad thing—it means that a heck of a lot of commercials are being made and you can book them. You may have to book more than you did last year to make the same mount of money, but the opportunity is there.

Your chances of booking are increasing. As the budget of a commercial goes down, so do the allotted casting days. Fewer casting days means fewer actors being seen for each role. You are no longer 1 in 100, it’s more likely you are 1 in 20. Just another hole shot in the “commercials are impossible to book and/or based on luck” theories. Of course, you still need the correct combination of the gender, age range, and ethnicity being asked for, as well as being skilled in the art of acting and the commercial audition.  But as the budget drops, so do the amount of actors to be seen. The pressure is ON to consistently be at your best to take full advantage of your increased chances of booking.

Fewer auditions to attend. Let me get more specific. It’s far more common to book actors “from tape” (aka no callbacks, booking from first calls) or to have the director present at the first calls. Perhaps this eases the sting of a potentially smaller payday when you didn’t spend as much time on the road and in the lobby waiting to get the job. Once again, pressure is back on to deliver a great audition every time you walk in the room, so that no opportunities are wasted. You won’t get to do it again, better, at the callback when there isn’t one. Also, it means you have to show up. Yes, some actors struggle to show up to their auditions. When booking takes place after one single session, actors have to figure out how to show up prepared and on time to ensure being seen. You can’t book commercials you don’t audition for.

The likelihood of upgraded usage increases. So, there are plenty of SAG jobs that start out with the intended usage being internet only. As I stated before, there are ad agencies that specialize in internet commercials, and going with that type of agency is a more economical way to go. I think the door is truly open to broadcast in these situations, but it all begins with a lower cost to produce and with less risk. The commercial can be made and played on the internet before choosing whether to go to broadcast with it. Several years ago, commercials made for the internet rarely went to broadcast. Now, more often than not (no exaggeration, I’m not kidding), the SAG internet commercials I’ve cast went to broadcast. Consider this before saying no to internet only commercial auditions. You can’t count on it, but there is a clear path to broadcast, and many times it goes that way. And, of course, broadcast means a bigger payday for a SAG commercial.

“Triple threats” are rewarded. Unfortunately I don’t mean singers and dancers in this instance. Great commercial actors who have sharp VO skills and lovely hands are being rewarded these days. Again, this applies to union and non union commercial work alike. There are SAG commercials being cast with one actor as the principal and the hands, who also performs the voice over. These “triple threats” are being cast—sometimes in one day. I have one shooting as I write this. Welcome to lower budget union and non-union commercials. Sharpen your VO skills and take care of your hands, actors!

Self-tapes are occasionally requested. Why is this a silver lining? You don’t have to get in your car, for one. Actors tend not to deliver self-tapes consistently when requested and the ones that do . . . don’t necessarily do them well. If you are committed to doing commercial self-tapes (on the admittedly rare occasion they are requested) . . . well, your chances could be close to sky high to book the gig. Take them seriously and do them well, and I think your chances are higher than average to book the job.

The rise of the lower budget commercial can be discouraging for all of us. But there are some shining points to focus on and you can never go wrong doing that. Do your best to work the advantages and get to booking them.