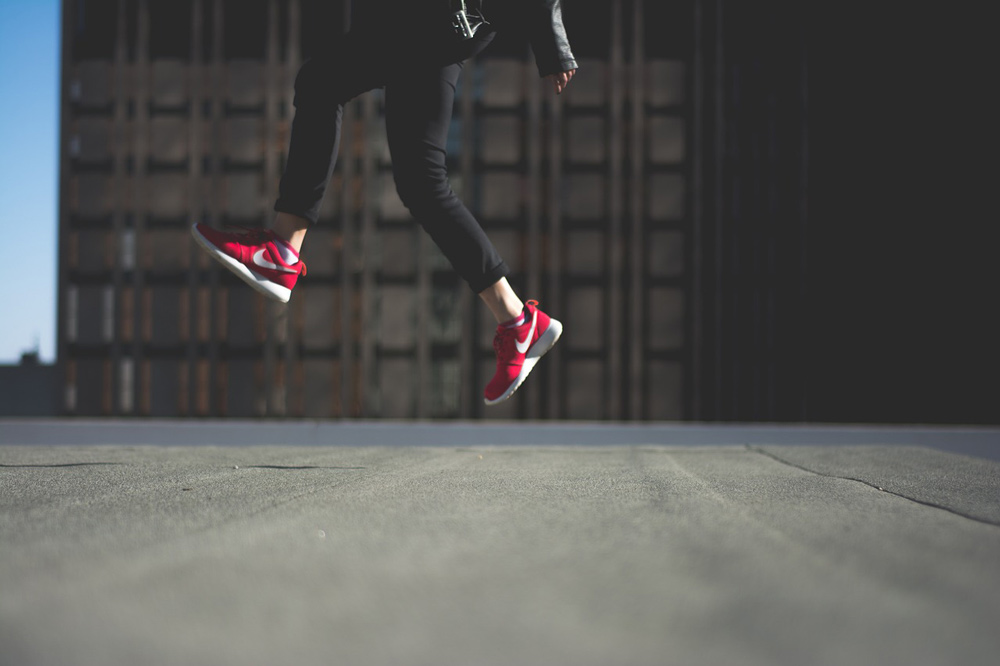 What does politics have to do with acting? Nothing—nada, zip, zilch, zero. (And for the record, whatever yours are is fine by me. One of the greatest built-in features of the country where I’m writing this now is the right to free speech in all of its forms.)

But what, you might ask, does politically-motivated action have to do with acting? More than you might think!

Here are three performance-related insights I’ve gleaned for, and about, myself over the past month or two.

1. Taking an action is far more difficult than thinking about one.

Before I took my first real acting class, I had so many opinions about other people’s acting and so many ideas about how great an actor I was going to be. All of that changed the moment I stepped onstage (and later, in front of a camera) because I suuuuuuucked. And not only that—I sucked for what felt like a long, long time.

I am not sure how I missed the class on the importance of action, but I suspect a part of the problem is that I was pretty good at most of the things I’d both wanted to do and tried doing right at out of the gate.

But acting? No no no no no, my friend. My first at-bat acting was when I realized that there would be no shortcuts. I could not think my way into success as an actor. It was going to require actions—lots and lots of tedious, repetitive, actions. Which brings me to my next point (and a half).

2. Actions do not have to be big (or solo) to be useful (and effective).

Of late, I have found myself overwhelmed by the size and scale of problems I, along with many of my friends, are suddenly seeing everywhere. It’s like a room that seems to have gone from 1 to 9 on the hoarding scale overnight. My response, more often than not, is to shut down, retreat to my Netflix-and-seltzer-stocked cave, and isolate. How on earth can I fix the WHOLE EARTH?

The answer, of course, is that I cannot. But by taking a few small actions every day—making calls, informing myself, volunteering in the small ways I can—I can possibly make a difference as part of an ongoing, dedicated team of people doing the same.

A play or a film or even a little webseries is the same way—it happens only with the aggregated actions of a dedicated coalition of people.

3. Change and comfort are polar opposites.

Do I like leaving the comfort and peaceful solitude of my little apartment to gather with half a million people—even very nice people—in an area nowhere near big enough to hold us all? I do not!

But I recall the good old days, when my writing partner and I created and produced our two-person show and it felt like we were being stretched to the breaking point and hitting brick walls at every turn because we were. From learning to sing and dance to finding someone reliable to run tech, we were twisted and thwarted at every turn. It was excruciating. In the end, though, it was absolutely worth it. By putting myself through some serious discomfort, I was able to change the way I saw myself as an actor, and change a lot of audience members’ lives as well.

Even with help and practice, it’s not easy or comfortable to make meaning. But these days, meaning is everything. Please stay out there making art and meaning. Now, more than ever, the world needs you!

BOOK(s) OF THE MONTH: As performers, we are part and parcel of the times in which we live. Remember: acting can’t happen in a vacuum; it requires an audience, and an audience is always participating from the place in time it finds itself. So my goal of late has been to (a) actively educate myself on the conditions informing the climate today; and (b) keep my spirits up while the world goes mad around me.

For the former, I give my highest recommendation to Atlantic writer Ta-Nehisi Coates’ Between the World and Me, a perfectly rendered portrait of being a black man in America. And by that I mean that in addition to he speaks truth with such poetry, it made a completely different way of life real to me in the most visceral way I have experienced. It’s not long, but it’s tough going in parts, exactly because it does its job so well.

For the latter, I give equally high marks to Boy and Going Solo, a pair of Roald Dahl memoirs gathered in one volume. The first covers his earliest memories growing up in with his strange, jolly Norwegian family in both Great Britain and Norway, with his time at boarding school covered in excruciating (but always drily funny) detail; the second, his time working for Standard Oil in then-TOTALLY-exotic Africa, and flying planes in World War II. Bonus: if you’re a fan of Charlie and the Chocolate Factory, James and the Giant Peach, and others of the Childhood Canon he created, you’ll be able to see where a lot of that dark humor originated.